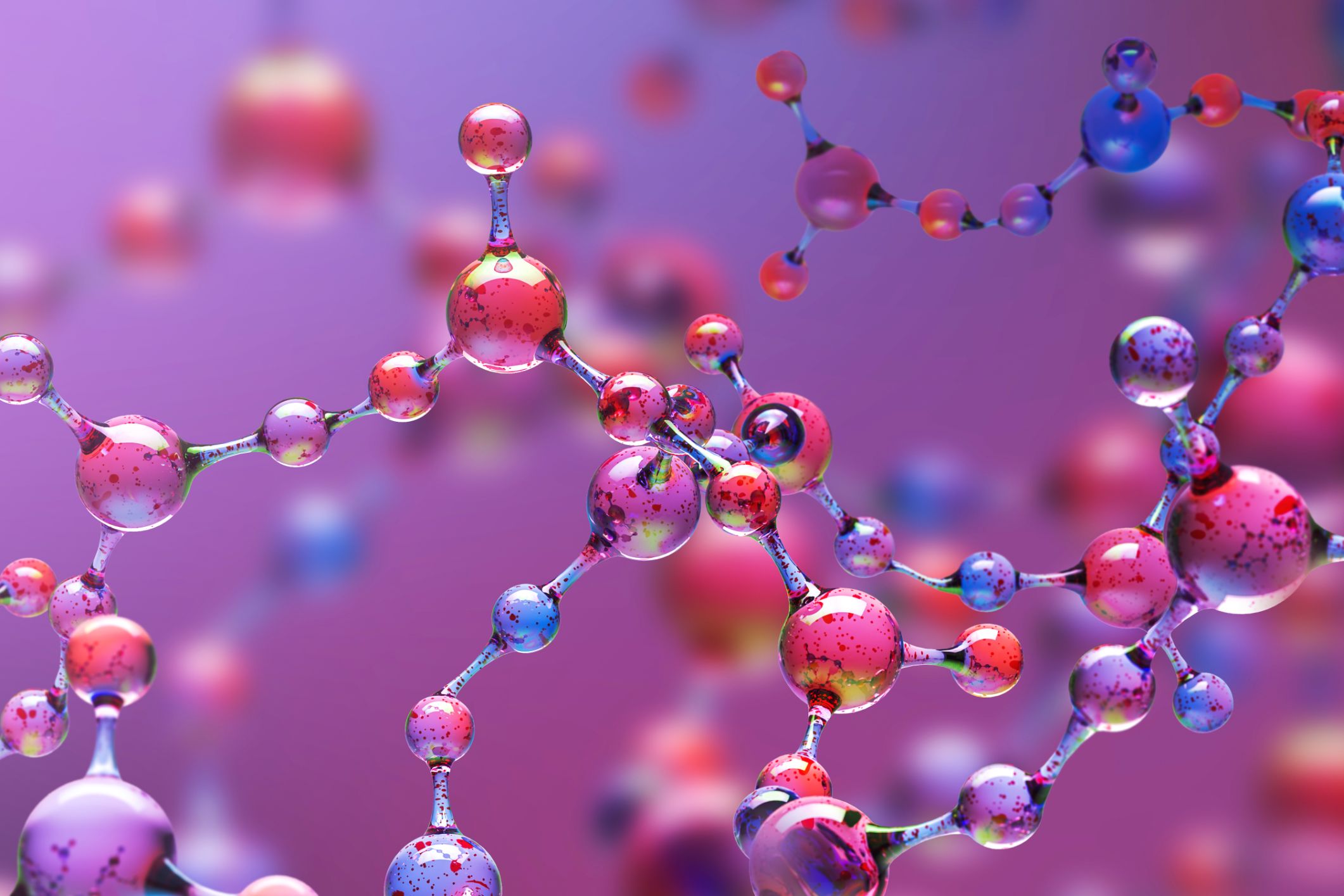 It can be obtained by dehydration of an acetic acid and ammonia mixture or by the reaction of ethanol and ammonia in the presence of catalyst at moderate temperatures as well as a by-product of acrylonitrile synthesis. Acetonitrile is also produced by the reaction of cyanogen chloride with methane, ketones, ethanol, alkylene epoxides, and paraffins (or olefins). Its primary use is as an extraction solvent for unsaturated hydrocarbons (especially butadiene) and as a general purpose solvent for many compounds including fatty acids and oils based on its selective miscibility.

Acetonitrile is used as a solvent to dissolve organic compounds, as an extracting agent to split hydrocarbons by extractive rectification, as a raw material for organic synthesis and also for production of vitamin B1, in textile industry and for extracting resins, fenols and colouring substances from hydrocarbons and oil. Also used in agrochemical field.

It is used as a general purpose solvent for many compounds. It is used in the production of fibers, rubbers, and resins. It is replacing acrylonitrile, an important starting material in the manufacture of fabrics, plastics, and synthetic rubber. It is used as a chemical intermediate in pesticide, perfume and pharmaceutical manufacturing. It is used in high-performance liquid chromatographic analysis. It is used in extraction and refining of copper.

Organic nitriles act as solvents and are reacted further for various application including:

If you need a consultation, contact us and we will help you!